Two members of the governing body at Leeds have been awarded CBEs in the New Year Honours. 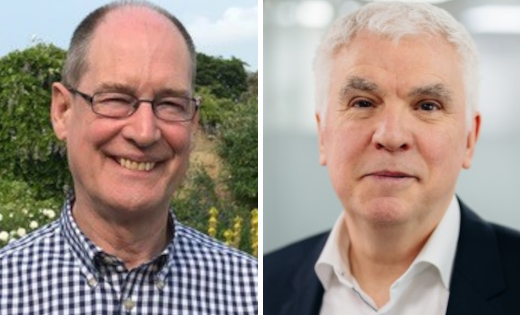 Ed Anderson and Tim Smith have each been named a Commander of the Order of the British Empire (CBE) in recognition of their wide-ranging achievements and service at international, national and regional levels.

A Deputy Pro-Chancellor at Leeds, Ed has been a member of the University’s Council since 2007 and chairs the Audit and Risk Committee.

His CBE is awarded “for services to the financial sector and public life in Yorkshire”.

A graduate in economics and a qualified accountant, Ed is Chairman of National Savings and Investments, a board member of Opera North and Deputy Chair of Ryedale Festival.

In previous roles, Ed has been CEO of Leeds Bradford Airport, an executive director of Leeds City Council, Chairman of Yorkshire Building Society and Chairman of the Airport Operators Association.

A former High Sheriff of West Yorkshire, Ed is also currently President of the Reserve Forces’ and Cadets’ Association for Yorkshire and The Humber, and has honorary positions with a number of local charities, including St Gemma’s Hospice, Leeds Community Foundation and the Community Foundation for Calderdale. 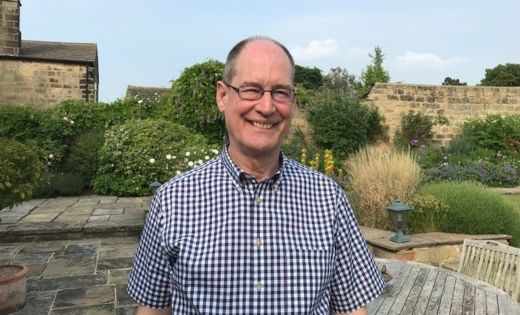 Ed Anderson, a Deputy Pro-Chancellor at Leeds, has been awarded a CBE

Tim Smith has been a member of Council since 2019, sitting on both the Audit and Risk Committee and the Group on Pensions.

He chaired the Trade and Agriculture Commission – the advisory board set up to advise and inform the Government’s trade policies, which delivered its final report in March 2021 – and is awarded a CBE “for services to agriculture, food, and drink trade policy”.

A Leeds graduate (Microbiology 1978), Tim is Chairman of food producer and supplier Cranswick plc, a non-executive director of international sandwich shop franchise Pret A Manger, and holds a number of external advisory and charity roles. 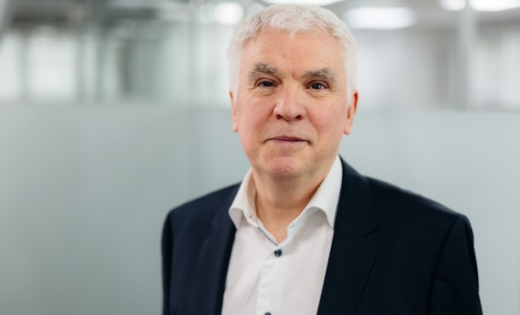 Council member, Tim Smith, has been awarded a CBE

Ed Anderson and Tim Smith have each made, in their different spheres, an immense contribution to public life; their awards are richly deserved and the University congratulates them warmly.

Also among those receiving recognition in the New Year Honours is Professor Doug Oakervee, one of the country’s leading engineers and an honorary Professor in the School of Civil Engineering.

Professor Oakervee has been awarded a knighthood in recognition of his “outstanding contribution to engineering globally”. He conducted a review into HS2 in 2019, recommending that the project should proceed. He was appointed chair of HS2 Ltd in 2012 and led the business case for phase one of the high-speed rail link.

He has also acted as a special representative in China for the Institute of Civil Engineers, developing opportunities for British businesses both in China and further afield. Professor Oakervee has chaired the Executive Group of the University’s Institute for High-Speed Rail and System Integration since 2017.

Alumna Kim Shutler (English 2004) has been awarded an MBE “for services to people with mental health issues” in her position as Chief Executive Officer of The Cellar Trust – a charity that supports people with mental health problems across Bradford district. Kim is a former National Project Manager for Performance, Engagement and Wellbeing at Leeds, and was an executive officer at Leeds University Union.

Find out about other Leeds alumni recognised in the New Year Honours.

RT @UoLCampusDev: Work has been extended and the closure will remain until the 6th of February 2022. More info: t.co/UXa5wIvQrx #…

🌍 ‘World Changers’ is a collection of essays from early-career researchers celebrating how we're helping make the w… t.co/Y1LKfFwd89