Entries are now being accepted for the second instalment of an award scheme recognising the achievements of women in research and their power to inspire others. 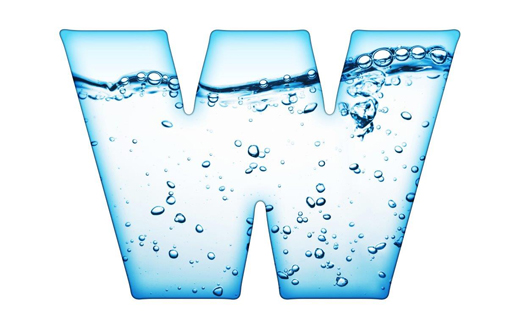 The Water Woman Award was developed by water@leeds in partnership with faculty Athena SWAN teams.

By rewarding achievements of women whose work contributes to the objectives of water@leeds in securing competitive research funds, producing world-class research or achieving significant societal impact, the award aims to highlight their efforts in an academic world in which the hurdles are still greater for females.

The award is based on two equally-weighted criteria – the nature of the achievement and its potential for empowering and inspiring other women into following their example.

It’s open to all employees at Leeds identifying as women and from all backgrounds, with winners each receiving £1,000, transferred to their staff development account.

“That is exactly what we aim with this award, which now launches its second edition. We want to reward the fantastic role models that females in this University represent, so that others can look at them and tell themselves: I can do this! I can write an excellent paper; I can win that grant; I can change the world around me through my research; I can help others achieve their goals.

“Only when women, and all those traditionally less favoured in the research environment, think like that, will the University be reaching its full potential.”

The Athena SWAN Charter is designed to recognise advancement of gender equality: representation, progression and success for all. At Leeds, faculties work towards achieving Athena SWAN recognition as part of the Leeds Gender Framework initiative, which is supported by the University’s Equality Policy Unit and academic leadership from Professor Louise Bryant.

The Water Woman Award is for achievements that have taken place – or reached a significant milestone – within applicants’ past five full-time equivalent years, discounting career breaks.

Contributions can be for any discipline or support sector of the University contributing to addressing water-related challenges.

The award will be split into four categories:

An additional Early Career Award is also being launched for the 2021 award scheme. Early career is defined as being within eight years of the award of a PhD and applies to any of the above categories. Applicants without a PhD will still be considered for the Academic Support Award.

Applications or nominations must be made by 2pm on Friday 15 January 2021.