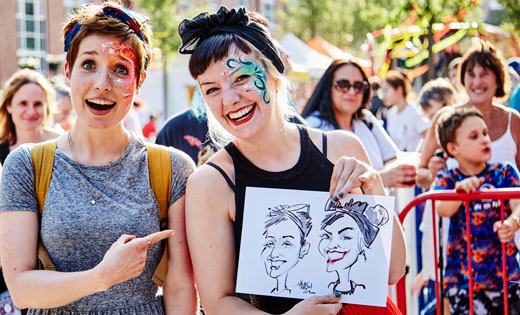 RT @UniLeedsODPL: Join us on 3 November for a briefing session on the National Teaching Awards where we'll provide further info and guidanc…