The second of two new Caffè Nero outlets on campus has opened. 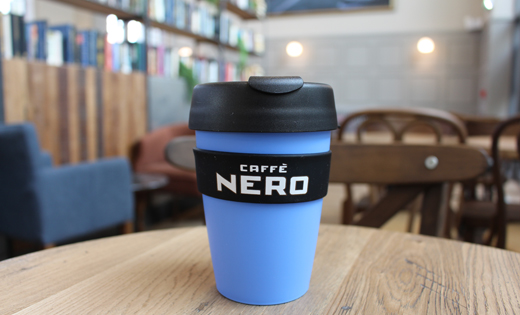 Following the hugely successful partnership with Great Food at Leeds (GFAL) – the University’s catering service – in the Laidlaw Library, the national chain has replaced the Waterside Café on Level Six of the Roger Stevens Building and the Business School Café in the Maurice Keyworth Building. 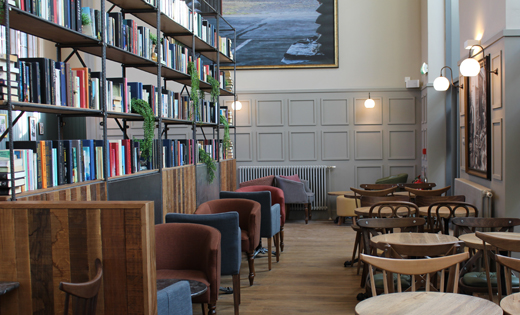 Relax and unwind in the comfortable surroundings

Open from 8am to 9pm Monday to Thursday and 8am to 5pm on Fridays, both outlets – alongside the Laidlaw Library café – offer staff a ten per cent discount on production of their University ID.

Visit the GFAL website for further information about GFAL and the café offers on campus, or contact the team via email for more details about the Caffè Nero development.