More than 200 staff have already registered with a new car sharing scheme less than a month after it was launched. 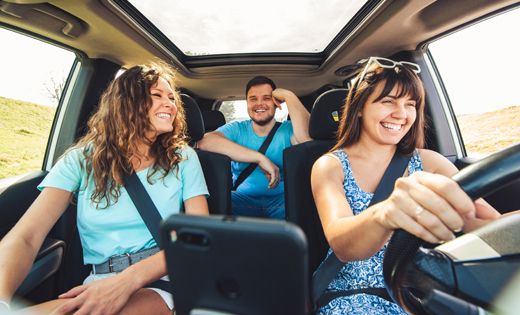 We collaborated with tech company, FAXI, to give you a way to connect with colleagues and carpool.

And it already looks like we’re on the road to success as you continue to drive membership numbers up!

“We look forward to seeing a continued increase in membership, and more staff giving carpooling a go to reap the rewards of a more sociable commute, helping to take cars off the road, easing congestion and improving air quality, as well as saving fuel costs.”

The FAXI App offers a mobile-based platform that is easy to use and enables staff to identify colleagues who may drive a similar route to work and have similar working hours. The in-app technology enables instant messaging between users to allow carpooling arrangements to be made between drivers and passengers.

Using the FAXI app, you and your colleagues can record and share your journeys to and from University. The app uses sensors in your smartphone to help you record carpooling activity, which is used to validate shared journeys and offer incentives and rewards. 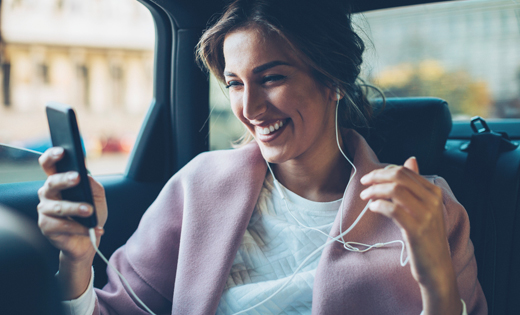 Share your journey for a more social and cost-effective commute

Colleagues who registered before the end of January were entered into a prize draw, with additional entries for those who made a shared journey this month using the app. See the All Staff enewsletter on Wednesday 5 February to find out who won the £100 John Lewis gift card.

Beyond these benefits, we are exploring ways to reward and incentivise individuals more for making sustainable travel choices. Let us know what would help motivate you to give carpooling a go.

Not registered yet? It’s not too late! Staff can join for free at any time via the FAXI webpage. And as the University of Leeds Staff FAXI community grows, the options to connect with carpool matches – who share a similar journey route/time to you – increases too.