Banner 9 live for all users 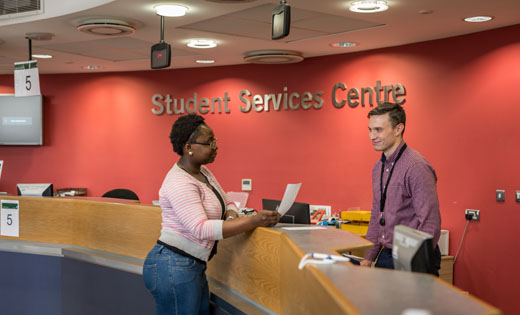 There are now dozens of teams using the latest version of Banner in their day-to-day work, and any remaining teams will be making the switch between now and Friday 6 March.

A group of about 100 early adopters have been using Banner 9 throughout January to highlight issues and provide essential feedback. More teams have been gradually added during the past few weeks based on timings that work for them, to ensure issues are captured and prioritised before the system was opened up to a broader group.

There are still outstanding defects that are currently being worked on and which need to be resolved in the coming weeks. See the summary of these.

The move to Banner 9 is the second of two system upgrades to bring Leeds on to the latest version of Banner software. Banner 9 is a supported version, enabling us to keep up to date with future upgrades and patches from the software supplier, Ellucian, and access new functionality.

The move is the first deliverable for the Student Lifecycle Programme and forms the foundations of a longer-term plan to transform the systems, processes and ways of working we use to manage student administration, from enquiry through to graduation.

While Banner 9 is very similar to Banner 8, there are some differences, which will take users time to get used to. Early adopters reported a slight reduction in efficiency as they adjusted to the new navigation and went from working on ‘auto pilot’ to adapting to different functionality.

You should have received familiarisation training by now, but if you haven’t, book a course as soon as possible. There will be drop-in sessions and further support during the coming weeks, which you’ll receive information about shortly via the new ‘Banner Training’ MS Teams.

A weekly user experience survey is being sent to Banner users; this is helping the project team assess and prioritise resolution of issues and concerns. You should complete this if you’ve been using Banner 9.

New Banner users are being trained in Banner 9 and will not use Banner 8. Once the transition period is complete, you will no longer be able to log in to Banner 8.

Got a question? We’ve pulled together FAQs giving more details.

You can also email the SLP team for further information.

See the Sharepoint site for help getting started on Banner 9.