On Wednesday 20 November the University will mark Trans Day of Remembrance by lighting up the Parkinson Building and holding a vigil in the Emmanuel Centre. 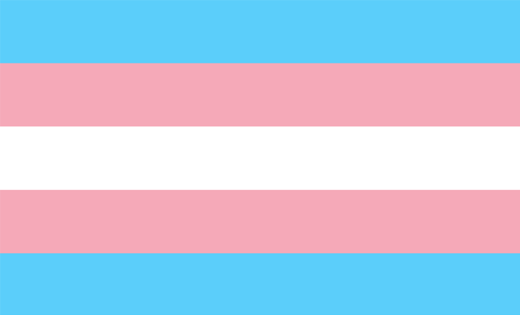 This year marks the official 20th anniversary of Trans Day of Remembrance, which remember trans and non-binary people who have been murdered as a result of transphobia, and to raise awareness of transphobic violence worldwide.

In the last 12 months, at least 369 trans and gender-diverse people were reported killed worldwide.

The University will mark the day by lighting up the Parkinson Building in the colours of the trans flag, which will be visible later in the afternoon.

A vigil, open to all, will also be held on campus at the Emmanuel Centre, from 10.45am on Wednesday 20 November.

Leeds General Infirmary are also organising an event at 6pm, which is open to all members of the LGBT+ community, allies and others who wish to join.