Our technical community - Wider than the campus

Away from the main campus there are other locations where technicians are working. Do you know where?

For those of us based on the main University campus there are many aspects of our working practices that we take for granted. However, a significant number of technical staff are not based here, so we tried to find out a bit more about these staff.

From the responses received we have technical staff based at three sites. The biggest site is St. James’s University Hospital and covers the CRUK building, the Robert Ogden Building, the Wellcome Trust Brenner building and the Clinical Sciences Building. Over seventy technicians, employed by the University, are based at this site. Many technical staff based here are carrying out biomedical research often relating to cancer research. 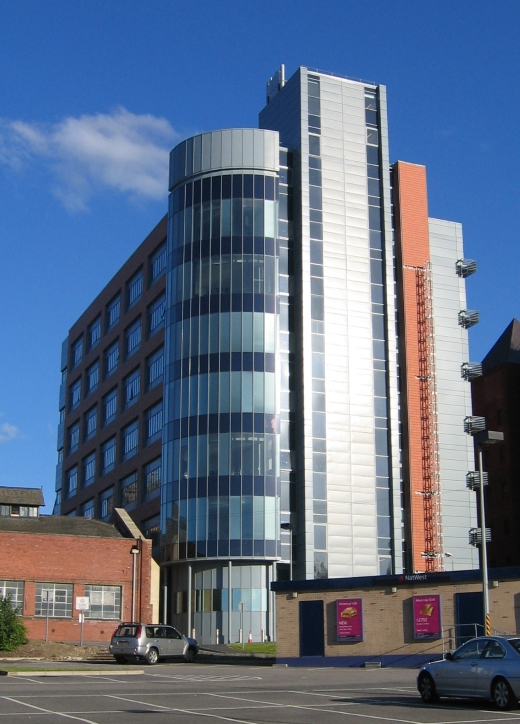 There are also technical staff based at Chapel Allerton Hospital, such as those at Leeds Institute of Rheumatic and Musculoskeletal Medicine (LIRMM). Their roles include processing and storage of biological samples for research into rheumatic and musculoskeletal disease.

The third site may be more of a surprise to you - did you know that we have three technicians based at Spen Farm, near Tadcaster? Out at the farm a research manager oversees the work of three research technicians based at the pig unit. Recent funding awards are allowing for expansion of the pig unit to make it one of the largest pig research units in Europe, with its own meeting rooms and lecture theatre. 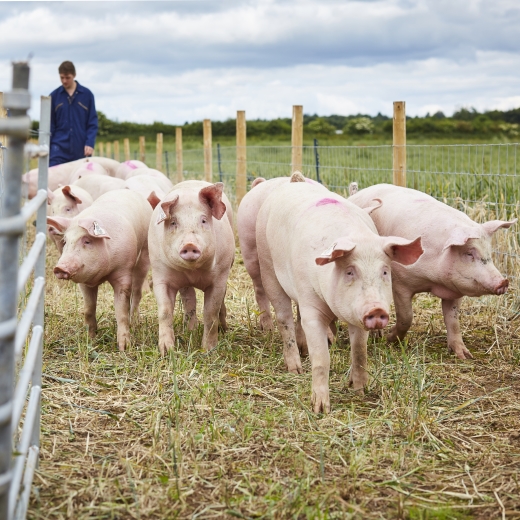 Many other research projects take place at the farm which lead to both teaching and research technicians visiting the farm as projects require. The University owns over 300 hectares. The arable land is manged on a tenancy basis with crop rotation of wheat, barley, peas, potato and oilseed rape. There is also some permanent pasture which is sheep grazed and or cut for winter stock feed. Also based on the farm is the regional centre for the National Institute of Agricultural Botany which runs arable trials. The farm also hosts a Met office weather station and a Cosmos UK national weather and soil moisture monitoring station. Funding has been secured to expand environmental monitoring capability in collaboration with the faculties of Earth and Environment and Engineering so there may be more technicians needing to use these facilities in the future.

When asked about the advantages of not being based on the main campus pretty much all respondents came back with the same answer - it’s easier to park! However, the disadvantages they listed were all fairly similar too - it's hard to find the time to attend meetings and activities or to use facilities based on campus. An example would be for those based at Chapel Allerton wanting to attend a lunchtime seminar from 1-2pm, the latest shuttle they could take would be at 11.40 and would be back at CAH by almost 3pm - taking nearly 3.5 hours to attend a 1 hour seminar! It’s even worse if they need to go to an event at Saint James’s Hospital as that would involve two shuttles. The staff at the farm do not have access to shuttles, and rely on providing their own transport. A common theme was feeling distanced from the University community, although still being part of the community where they were based. For some, they felt like they fell in a gap between the University and the NHS. Strong links with research groups were possible, but these have to be worked at, and the Farm technicians mentioned making the effort to come onto campus to take part in the annual FBS technical staff Away Day, which gives networking and development opportunities. Some of the problems these technical staff face are the same as many of us on campus, such as the high number of fixed term contracts, which make it difficult for people to implement new initiatives such as networking events, as they may not be here for very long.

When asked what they would like to see done differently we received some great suggestions:

• The opportunity to “virtually” attend webinars.

• Having local technical staff meetings off-campus as a way of building up local networks.

• Holding events at more convenient times such as at the end of the day rather than at lunchtime.

If you are in a position where you can influence events to give greater opportunity to those based off campus please do so. This might include thinking about when the shuttle runs, or planning a block session of activities rather than multiple shorter ones. If you are based off-campus please let us know if there are things we can do to help, for example in the Faculty of Biological Sciences we weren’t aware that the farm has “Busy weeks” until one of the technical staff let us know, and now we check when these are before booking a date for our Away Day.

Thank you to the technical managers who circulated questions to their colleagues, and to all of those who took the time to respond. It may be there are more of you out there who we are not aware of, so please get in touch as we would love to hear your stories.