Important scientific contributions in the field of meteorology have resulted in a University-based academic being recognised in The Queen’s New Year Honours.

Professor Stephen Mobbs, who was awarded an MBE in the New Year Honours 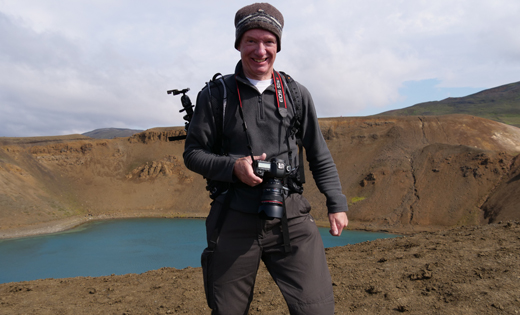 Professor Stephen Mobbs has been awarded an MBE for services to Atmospheric Sciences, which are concerned with all aspects of how the Earth's atmosphere moves, affecting our weather, climate and redistribution of gases and particles, including pollutants.

Having been awarded a BSc in Physics and a PhD in Applied Mathematics at Leeds, Professor Mobbs joined the University’s School of Environment in 1995. He was Head of School from 1996 and, following the merger with Earth Sciences in 2003, became Head of the newly-formed School of Earth and Environment (SEE).

In 2005, Professor Mobbs became Director of the National Centre for Atmospheric Science (NCAS), whose headquarters have been based on campus since this date.

NCAS is a world-leading research centre dedicated to the advancement of atmospheric science, funded by the Natural Environment Research Council (NERC). It carries out research in air pollution, high-impact weather and long-term global changes in atmospheric composition and climate, providing state-of-the-art technologies for observing and modelling the atmosphere.

Through his inspirational leadership, Professor Mobbs has been a major player in elevating UK atmospheric science to become an internationally respected academic community.

He led the development of the Facility for Airborne Atmospheric Measurement (FAAM) research aircraft, providing a national platform for experimental atmospheric research and UK emergency capability. Following the 2010 Eyjafjallajokull volcanic eruption in Iceland, Professor Mobbs deployed the FAAM aircraft, demonstrating dust concentrations to be far smaller than feared, leading to the early reopening of UK airspace to civilian flights.

Of his latest accolade, he said: "I am delighted to be awarded an MBE, which recognises my work on behalf of NCAS and NERC.

“I have been fortunate to have the support of a tremendous team of staff in NCAS; collectively we have established NCAS as an internationally recognised research organisation in atmospheric science."

Professor Mobbs is also a Fellow of the Royal Meteorological Society. Read more about his research and achievements. 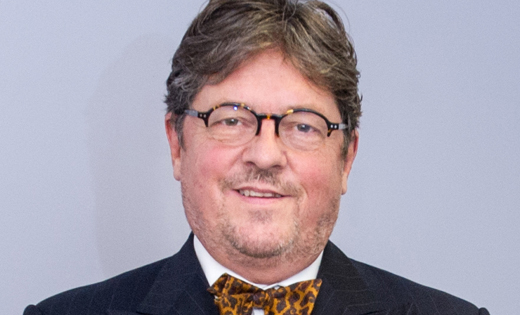 Professor Simon Kay, who was awarded an OBE in the New Year Honours

Professor Simon Kay, of Leeds Teaching Hospitals NHS Trust (LTHT), was awarded an OBE in the New Year Honours for services to complex reconstructive hand surgery, including hand transplantation. He performed the UK’s first such operation in 2012.

He is also an Honorary Professor with the University through Leeds Institute of Medical Research (LIMR) at St James’s Hospital.