Dance the day away at the Staff Festival!

The music acts have been confirmed for the Staff Festival on Friday 6 July 2018. 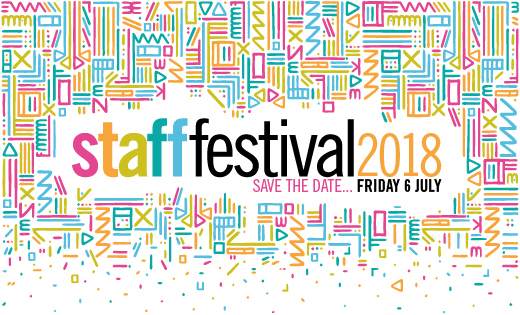 First up at 3pm will be the Pantasy Steel Drum Band who will get proceedings underway with a mix of covers of well-known songs.

They will be followed by DJ Lubi who will play salsa and Latin music at intervals throughout the afternoon and evening.

Local 12-piece band, Mansion of Snakes, will take to the stage at 5.15pm playing afrobeat, funk and jazz, and will be followed by the Leeds Samba Parade.

A reminder that there are lots of fantastic workshops at this year’s Festival, including Chinese calligraphy and cocktail making - and they are always very popular. For those that have sold out, places may become available on the day so come along on the day and you could get to participate.

And there are fantastic prizes to be won in this year’s tombola including hampers from Harvey Nichols and tickets to the Leeds Rhinos! All proceeds to this year’s charity, Pets As Therapy.