Four leading academics from the University are celebrating being recognised in The Queen’s Birthday Honours.

Professor Denise Bower, who has received an OBE in The Queen's Birthday Honours 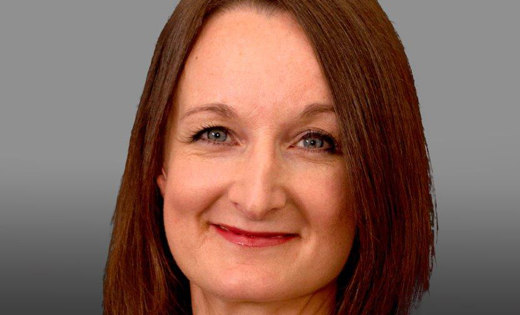 OBEs have been awarded to Professor Denise Bower (School of Civil Engineering, Faculty of Engineering), Professor Anne-Maree Keenan (School of Healthcare, Faculty of Medicine and Health) and Professor Paul Emery (Institute of Rheumatology and Musculoskeletal Medicine) in the list announced on 9 June.

Professor Bower started at Leeds in October 2000 and was made Professor of Engineering Project Management in the School of Civil Engineering seven years later. She was Deputy Head of School from 2004 to 2007 and Director of Learning and Teaching from 2006 to 2011. She became part-time in 2014, when she took up the role of Executive Director of the Major Projects Association.

Her academic interests lie in improving the initiation and delivery of major projects. Professor Bower has very strong links across the academic and industrial communities, collaborating on teaching and research activities. She has published widely in academic journals and authored and co-authored key text books on the subject of engineering project management.

She has also acted as an advisor – working closely with Government – to some of the most complex infrastructure projects in the UK, including High Speed 2, Heathrow’s expansion programme and the Parliamentary Estate refurbishment.

Professor Bower was born in Leeds and brought up on the Gipton Council Estate, winning a full bursary to Leeds Girls’ High School.

She said: “I am very proud to have been awarded an OBE.

“It’s wonderful to be recognised in this way as it’s a reflection not only of my achievements but also of the support I’ve had from my family and the great people I work with.”

“I would like to congratulate her on being honoured with an OBE by HM The Queen in the recent Birthday Honours List.” 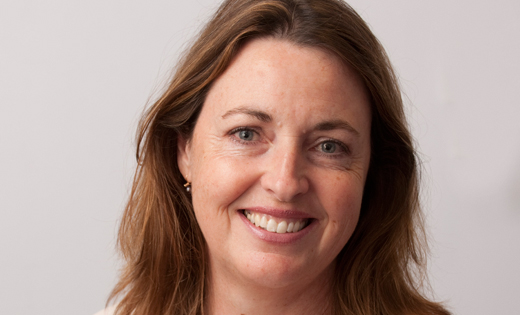 Professor Anne-Maree Keenan (above) is Professor of Applied Health Research at the University and Assistant Director of the National Institute for Health Research (NIHR) Leeds Biomedical Research Centre. Her research interests are osteoarthritis in the foot and lower limb.

She has been honoured for her services to podiatry.

She said: “I am deeply honoured to be recognised for championing the role of podiatry and allied health professionals in research, both here in the UK and Australia, and am fortunate to work with so many committed, like-minded people. I am truly grateful.” 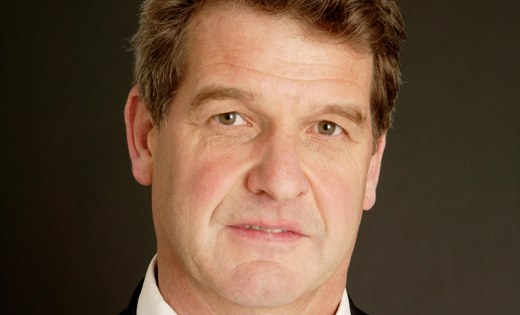 Professor Paul Emery (above) is the Arthritis Research UK Professor of Rheumatology at Leeds. He is also Director of the NIHR Leeds Biomedical Research Centre.

He trained as a doctor in Cambridge and London in the 1970s, and has been honoured with numerous awards for his research into arthritis and associated diseases. He was appointed to Chair in Leeds in 1994 and has since built the largest academic rheumatology unit here.

Professor Emery’s research established the concept of early intervention in inflammatory arthritis, a practice that has been adopted around the world. His research is currently focussing on the way auto-immune diseases could be prevented. He has published more than a thousand peer-reviewed scientific papers.

Professor Emery said: “This award recognises the hard work performed, in both Leeds and Europe, by a number of people in preventing the disability of arthritis.”

Professor Paul Stewart, Executive Dean at the University and Professor of Medicine, said: “Both [Professor Keenan and Professor Emery] have worked closely together within the Leeds Institute of Rheumatic and Musculoskeletal Medicine, notably through leadership of the NHIR Biomedical Research Centre, in partnership with Leeds Teaching Hospitals NHS Trust.

“In addition to their highly distinguished personal academic achievements and immense impact on the lives of thousands of patients with musculoskeletal diseases, both Anne-Maree and Paul have a strong passion for developing the next generation of clinical academics, nurses and allied health professionals.

“I am sure you will join me in congratulating them on this significant and well deserved recognition.” 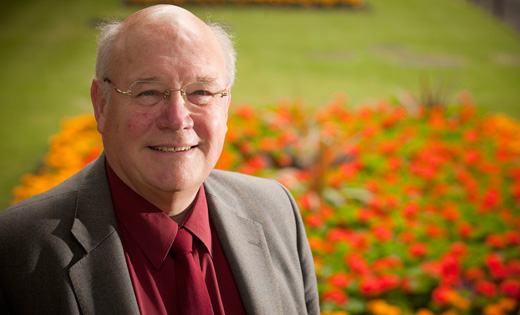 Professor Emeritus Christopher Collier (above) was awarded an MBE in recognition of his services to atmospheric science.

Professor Collier is a former head of Strategic Partnerships at the National Centre for Atmospheric Science (NCAS), and was based at Leeds from 2009.

He is still an Emeritus Professor at NCAS.

The focus of Professor Collier's work was to help scientists study weather and climate, improving lives through the use of NCAS research. In particular, he used weather radar to make measurements of rainfall and improve forecasting of heavy downpours and floods.

Professor Collier's illustrious career began at the Met Office, and he has been involved with NCAS since its inception in 2001. He was also President of the Royal Meteorological Society and chaired the European Science and Technology (COST) Project 73 on international radar networking.

At NCAS, he contributed to the development of UK atmospheric science by developing research partnerships, both new and existing, and undertaking original research of his own.

Professor Collier said: “I feel very honoured to have received the award. It has been very rewarding to have contributed to the work of NCAS.”

🎉 We logged on this morning to the news we've reached 5,000 followers! 🎉 Thanks to all of you for joining us and c… t.co/N8IwPPbjtq

RT @UniLeedsEngage: ⏲Deadline approaching to get involved in #BeCurious22! @UniLeedsStaff, can you help us to inspire our community & ge…