Professor Pinar Akman, Director of the Centre for Business Law and Practice, has been awarded a valuable Philip Leverhulme Trust Prize. 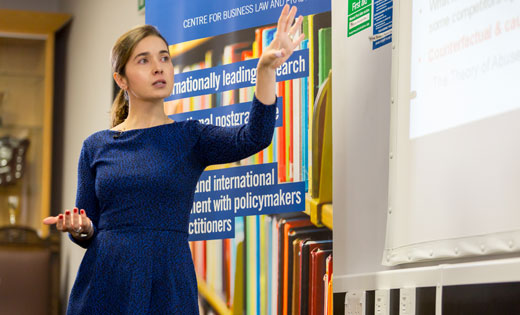 The prize money will enable Professor Akman to focus on researching some of the most controversial and topical aspects of the application of competition law in the next two to three years.

Dr Katie Field, Associate Professor in the School of Biology, has also recently been awarded a prestigious Philip Leverhulme Trust Prize, which you can read more about on For Staff.