Dr Katie Field, Associate Professor in the School of Biology, has been awarded a valuable Philip Leverhulme Trust Prize. 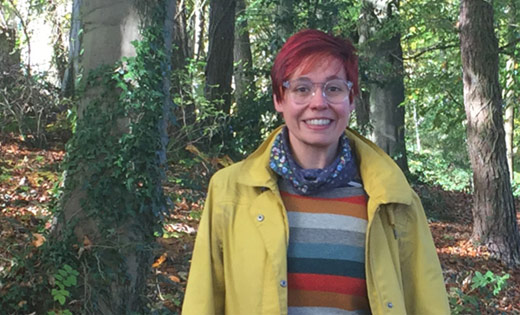 Dr Field’s research focuses on the symbiotic relationships between plants and mycorrhizal fungi: how the relationships develop and function, how they helped plants to colonise the Earth, and how they affect, and are affected by, the Earth’s CO2 levels and climate.

Dr Field plans to use the prize money to fund a two-year fieldwork project which will include a period of plant and fungi collecting on New Zealand’s South Island.

Professor Pinar Akman, Director of the Centre for Business Law and Practice, has also recently been awarded a prestigious Philip Leverhulme Trust Prize, which you can read more about on For Staff.