The University has scored 89% for overall satisfaction in the National Student Survey 2017. 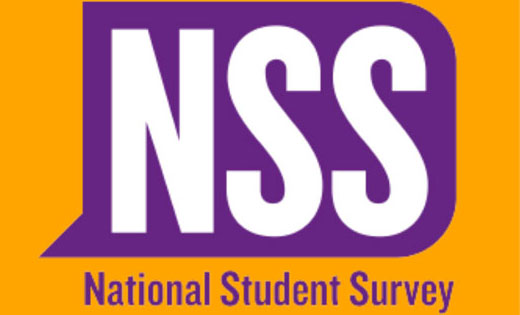 This is the highest score among the Russell Group institutions for which data is available. Three other universities in the group had the same score.

However, extensive changes to the survey and a boycott of it among students at some universities mean that comparisons with previous years should be treated with caution, especially as aggregated data for 2016 and 2017 is expected from the Higher Education Funding Council for England (HEFCE) which may alter the position.

The questionnaire has also been significantly altered this year, making comparison with previous years difficult in terms of tracking progress, both internally and externally.

“The University is committed to developing independent, critical thinkers who are ready to make a difference to the world. Our excellent teaching and student experience is consistently being recognised, not only through the NSS, but across a range of indicators including the new Teaching Excellence Framework (TEF).

“We want to help applicants make well-informed choices and the NSS provides useful information to prospective students, but we would always encourage applicants to visit and ask detailed questions about the University at our Open Days which run throughout the year.

“While these results specifically and the development of the NSS more generally are both welcome, the changes to the question sets and the boycott by some student unions make direct comparison with previous years difficult.

“It is worth noting that the response rate at Leeds was 70 per cent, a drop of six per cent from last year but, nonetheless, above the sector average, and I’d like to thank all the final year students who took part.”

"It’s great to hear that our work in Partnership with the University has been highly recognised by students. We do not however, believe that the link between the NSS scores and the Teaching Excellence Framework to rising tuition fees is in the best interest of students. We will continue to work with the University to improve the experience of students at Leeds but remain opposed to the marketisation of higher education.”

Leeds also performed well in the learning resources category, coming top in the Russell Group with a score of 91% across the category relating to library and IT resources.

In instances where universities did not return institution-level results, this is likely to be because a 50 per cent response rate was needed for publication and some institutions will not have met this threshold due to their student unions taking part in a boycott of the survey.

The 13th National Student Survey (NSS) ran from January to April 2017, and is sponsored by the HEFCE.

Final year students were asked to indicate their level of agreement with each of 27 statements using the following scale:

3 Neither agree or disagree

More detailed results are available on the HEFCE website.