Professor Cliff Jones' research into liquid crystal displays and his role in founding Displaydata Ltd has earned him a prestigious award from the Institute of Physics. 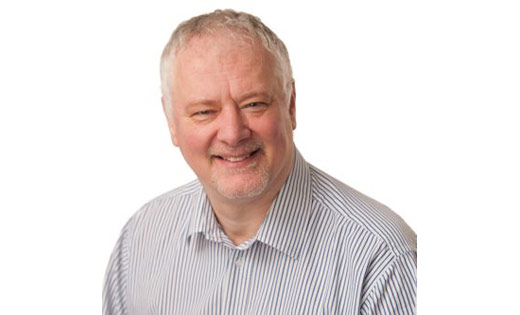 Professor Jones has been awarded the Katharine Burr Blodgett Medal and Prize for his innovations in the field of liquid crystal displays and his entrepreneurial success in founding Displaydata Ltd, a leading supplier of graphic labels for the retail sector.

Now called Displaydata, the company is the world-leading provider of graphic electronic shelf-edge labels, with more than $22 m a year in sales. It was the 2012 recipient of the Institute of Physics Innovation Award, placed fifth in the Sunday Times Techtrack that same year, and was Europe’s second fastest growing technology company according to Deloitte.

Its commercial success is rooted in novel physics associated with confinement of liquid crystals, topological defects and polarity that were unique in LCD but are now of major interest internationally.

Professor Jones is now involved in the commercialisation of Leeds research into switchable contact lenses.