An academic Leeds academic has been recognised in the Queen’s Birthday Honours for ground-breaking research into pressure sores. 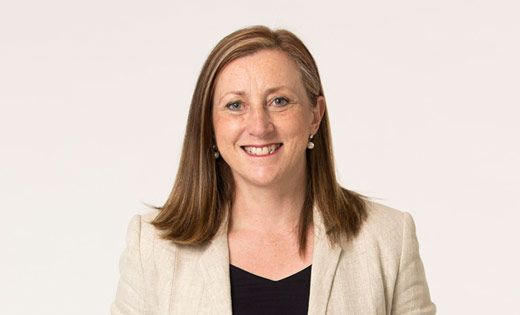 Professor Jane Nixon, deputy director of the Leeds Clinical Trials Research Unit, has been made a Member of the Order of the British Empire (MBE).

Professor Nixon has spent much of her career looking at ways of reducing the risk of patients developing bed sores. Patients with limited mobility who spend long periods sitting or lying in one position are at risk of getting pressure sores, which are painful, can cause severe disability – and in extreme cases, can prove fatal.

She said: “I am honoured that this work is being recognised in such a prestigious way. But it is important to say that  the results stem from the commitment of NHS patients, nursing teams, doctors  and a high calibre clinical trials team led by Professor Julia Brown.

“High quality clinical research is a team enterprise – without the team there would be no findings on which we can build better care.”

Sir Alan Langlands said: “I congratulate Jane on her honour. Her research has been pivotal in helping to shape better and more effective care for patients – and it is fitting it comes as the Clinical Trials Research Unit  celebrates its 25th anniversary. Jane’s research portfolio is in keeping with the University’s aim of playing a leading role in tackling the issues that challenge society.”

Karen Riley (Simpson) who works on the MA in Deaf Education has also been recognised in the Queen's Birthday Honours. Read the story on For Staff.