Voting for this year's Staff Festival charity is now open until 5pm on 31 March. 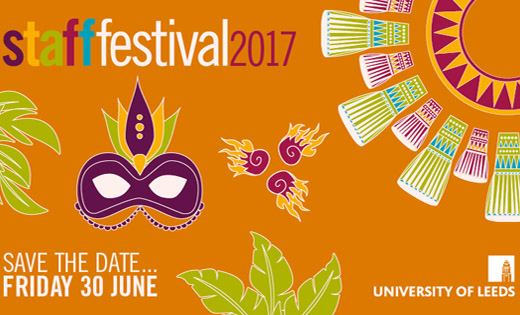 Staff will only be allowed one vote each. To submit yours, please email the Staff Festival team or fill out a voting form available in the staff centre.

Please choose one charity out of those listed below:

Reason for nomination can be found here.

The winning charity will be announced on 4 April at the Staff Benefits Fair.