Michael Brookes tells us all about Unite the Union and the possibilities it offers technicians. 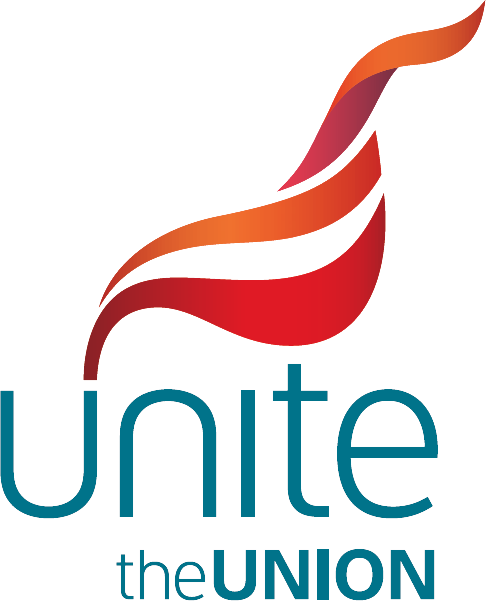 Unite was formed in 2007 with the merger of Amicus the Union and the Transport and General Workers Union.  Nationally, it has 1.42 million members making it the largest union in the UK and Ireland. The role of Unite, with the other two recognised unions at the university (Unison and UCU), is to negotiate, and consult with management on behalf of all staff but individually it represents its members.

The University of Leeds branch of Unite holds meetings on a monthly basis to allow members to find out and discuss general university issues with officers and representatives. Anyone with a personal issue can contact a rep separately, who’ll involve one of the officers, if necessary. These monthly meetings allow the Union’s branch officers to communicate issues affecting its members during regular meetings with management. At the heart of the Unite the Union’s branch at the University is a need to ensure that its members’ voices, most of whom are technicians, are heard within the university.