George Sotiropoulos (MA, Advertising and Marketing, 2005) has triumphed over stiff competition to win a Study UK Alumni Award 2017 for entrepreneurial achievement, presented by the British Council. 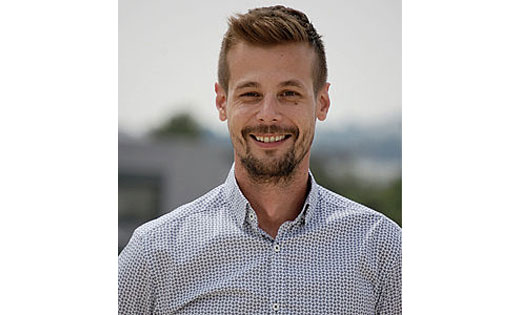 The Study UK Alumni Awards aim to demonstrate the impact that a UK education can have on individuals in countries around the world, as well as to inspire others to reach their potential by studying in the UK.

George Sotiropoulos studied for an MA in Advertising and Marketing with Leeds University Business School following his undergraduate degree in Mass Media and Communications from the National Kapodistrian University of Athens.   After graduating from Leeds he returned to his home country, where, in 2008, he co-founded Linkwise, now the biggest Affiliate Network in Greece.  The company has gone from strength to strength, winning the E-volution 2013 award for best business-to-business platform and the European Performance Marketing Awards 2016 title of ‘Publishers’ Choice of Network or Platform’. George said: “Studying in the UK, at the Leeds University Business School, has decisively contributed to developing my organisational, managerial and multi-tasking skills, which have proved indispensable for setting up a new, challenging business, with very limited funds. I would like to thank the British Council for this excellent opportunity and recognition of my work, as well as my University for engaging with its alumni so effectively.” The Study UK Alumni Awards Global Ambassador, shoe designer Jimmy Choo OBE, who was the guest of honour at the award ceremony, said: “I’m delighted to support the Alumni Awards 2017 as Global Ambassador. Studying in the UK was an experience that changed my life and contributed to my success today. It is an honour to be supporting today’s recent outstanding UK university alumni by sharing their success stories and positive impact on the world.”