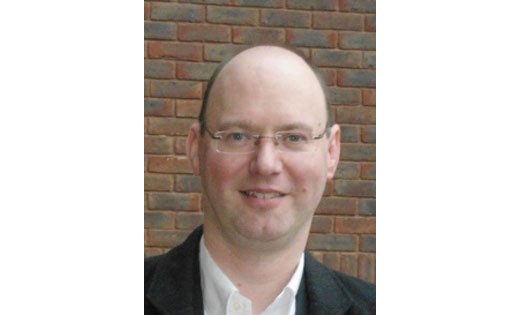 The Priestley International Centre for Climate welcomes Dr Jason Lowe, Head of Climate Services at the Met Office Hadley Centre, as the first Priestley Chair. Dr Lowe, who is also Deputy Director of the Hadley Centre, will take up his professorial role on a part time basis on 10 March. 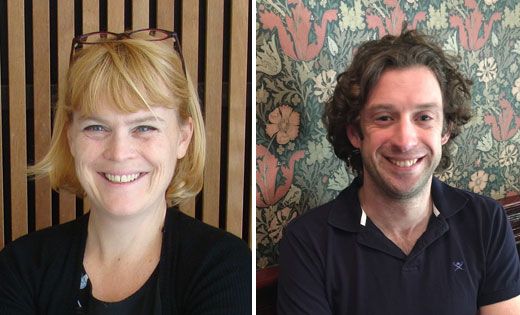 The three new professorial signings are the first dedicated senior academic leads to be recruited by the Centre, which opened formally in June 2016. They will inspire and steer new interdisciplinary collaborations to produce novel research that will underpin robust and timely solutions to climate change.

Professor Piers Forster, Director of the Priestley International Centre for Climate, said: "Jason, Lea and James are three great appointments for the Priestley Centre. They fill important research gaps in our portfolio and bring a wealth of experience that will help cement our reputation for unbeatable climate research.  We are queuing up to work with them on building practical solutions to climate change, so their arrival can’t happen soon enough."

Read more about the three new professors on the Priestley Centre website.