Professor Paul Stewart FMedSci, Executive Dean of Medicine and Health, has been elected Vice President (Clinical) of the Academy of Medical Sciences. 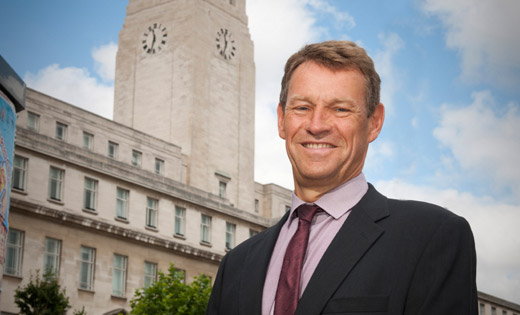 The Academy of Medical Sciences is an independent body in the UK representing the diversity of medical science. Its aim is to promote advances in medical research and ensure these advances are converted into healthcare benefits to society.

In response to this announcement, Professor Stewart said: "I see this as an important and influential role at this time of change across UK higher education and research and one that I know will benefit the University. I am relishing the opportunity to work alongside the Academy with the ultimate aim of improving patient and population health and economic growth.”

In November 2016 Professor Stewart was also elected to serve on the Academy’s Council for three years.