Professor Stringer from the School of Earth and Environment has set sail to the Antarctic as part of the project ‘Homeward Bound’, which aims to highlight the lack of female leadership in science. 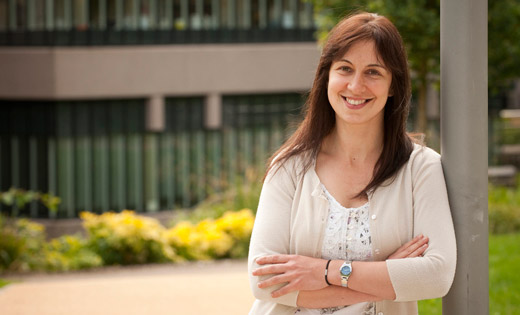 The largest ever all-female expedition to the Antarctic departed on 2 December, with 76 women with backgrounds in science preparing to spend 20 days at sea. They will be given a chance to observe the effect climate change is having on Antarctica first-hand, and there will also be a series of lectures, leadership workshops and networking opportunities.

Homeward Bound emerged from the recognition of the extraordinary paucity of women in leadership positions in STEM, and the subsequent cost to our planet. The initiative looks to heighten the influence and impact of women with a science background in order to influence policy and decision making that shapes our planet.

Professor Stringer was selected from a pool of more than 1000 applicants. Her own research aims to advance the understanding of human-environment relationships. She focuses especially on the links between livelihoods and environment; science, policy and environmental governance and the practical and policy mechanisms that can advance sustainable development.

In 2013, Lindsay was awarded a Philip Leverhulme Prize for her work on environmental change and sustainable development in drylands. In 2015 she was presented with a Women of Achievement Award. Lindsay was co-Director and then Director of the Sustainability Research Institute from 2011-2014.

More information about the expedition can be found on the Homeward Bound website.