Celebrating the University's 'Women of Achievement 2016' 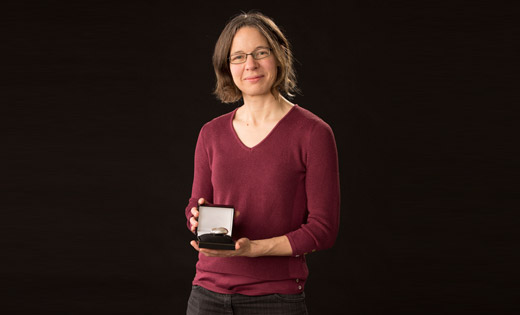 Professor Wilcox is one of three University academics to have been honoured with Suffrage Science Awards, supported by the Medical Research Council (MRC) and the Royal Society. Chosen by current MRC Suffrage Award holders as outstanding researchers in science and engineering, the winners receive jewellery which is passed down from one generation of leading female scientists to the next.

She said: “In academia in particular, be independent minded. If you’ve got a good idea and are passionate about it, keep chipping away and eventually someone will fund it!”