He is the first non-Hispanic academic to be awarded this prestigious honour. 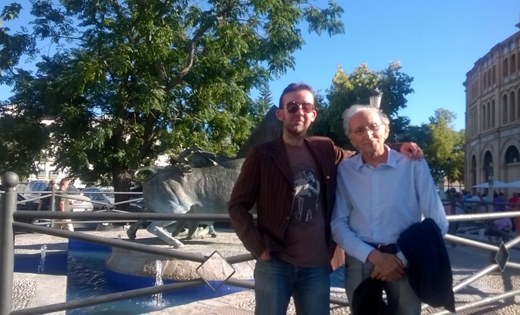 The induction into the Spanish Academy of Stage Arts was in recognition of his research publications, alongside his contribution to the promotion and teaching of Spanish theatre.

Duncan commented that it is “a huge privilege to be acknowledged by a national institution of this kind, dedicated to protecting the interests of one of the world’s great theatrical traditions, which is fortunately increasingly visible on UK stages through such initiatives as the Spanish Theatre Company in London or the Spanish National Classical Theatre Company’s visit to Leeds”.

Membership will strengthen the University’s links with practitioners in Spain, further consolidating its reputation and standing as an international reference point for the study of Hispanic theatres.