The new Leeds University Union Student Exec have been elected and have set out their main aims for the coming year. 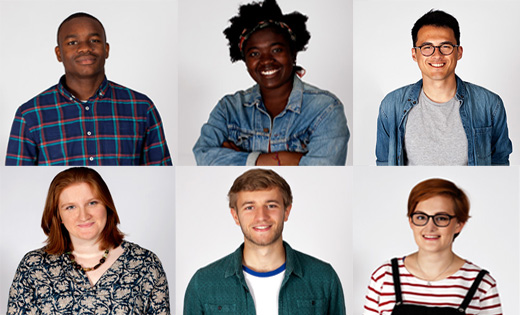 The new Union Affairs Officer, Jack Palmer, wants to improve the accessibility to LUU’s democratic process and in turn increase engagement. He also wants to increase the amount of money given to the Union from the University in order to implement the living wage and give grants to new societies.

Jamie Ali, the new Community Officer, is aiming to reduce the cost of living for students through freezing rent in halls, pushing for flexible housing contracts and reducing the cost of the 56 bus to £1. He also wants to focus on improving safety for students and cleaning up Hyde Park. Finally, he wants to make it easier for students to find good houses through house-hunting workshops and naming and shaming dodgy landlords.

Melissa Owusu has been re-elected as Education Officer, and so is looking to continue on her previous year’s work. She wants to reduce the cost of education and also add improvements such as the diversification of the curriculum and increased student input. She is also working on improving study provisions across campus.

The new Activities Officer, Taiwo Ogunyinka, wants to improve support for societies in areas such as sponsorship and decision-making, and also increase communication between the societies and the Union. He is focusing on lowering the cost of sport at the University.

Emma Healey, the Equality and Diversity Officer, aims to increase thresholds for financial support and also wants to make studying abroad more accessible. In addition, she wants to extend the zero tolerance training to the city, and include zero tolerance to homophobia and racism in this training.

There are some clear crossovers in policy aims, and so the new exec will work together to reduce the cost of living, improve and extend zero tolerance, create more opportunities for students, and remove the discrimination and oppression of certain groups within our society.