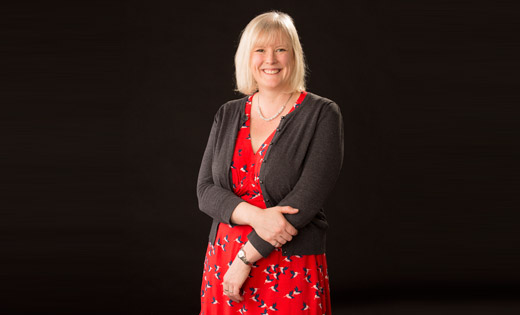 Professor Cath Noakes is an inspirational researcher and teacher in the University’s School of Civil Engineering, with an established international reputation for her research in reducing the transmission of airborne infection in healthcare environments.

Cath is the Chair of the Women in Science, Engineering and Technology (WiSET) network in Leeds which has supported and provided development and networking for female staff in SET departments over many years. WiSET has run its First Wednesday events for over four years and in 2015 initiated the Women’s Conference that now runs alongside the Women of Achievement Awards.

Professor Noakes said: “There are a huge number of opportunities and there is no one way of doing things. I have learnt that you have to take some risks and attempt things that are outside your comfort zone. Not all of them will be successful, but you learn so much along the way.”