The Staff Festival’s official charity for 2016 has been announced

Voting has now closed and we can confirm that staff have chosen Simon on the Streets to be the official charity. 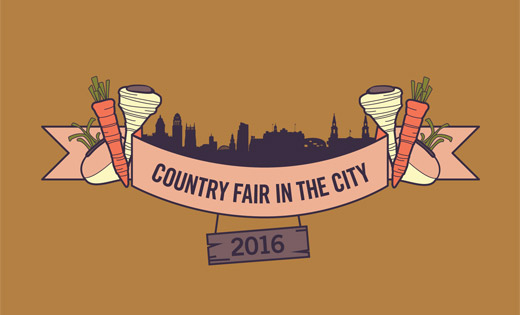 All proceeds from the Staff Festival 2016 will be donated to Simon on the Streets, an independent charity in Leeds offering emotional and practical support to rough sleepers.

Thank you to all staff members who were able to take the time to either nominate or vote for their official charity.