Nobel Prize winner to start a new conversation in Leeds

Nobel Laureate Professor Michael Levitt is to speak at the University as part of the first ‘Astbury Conversation’. 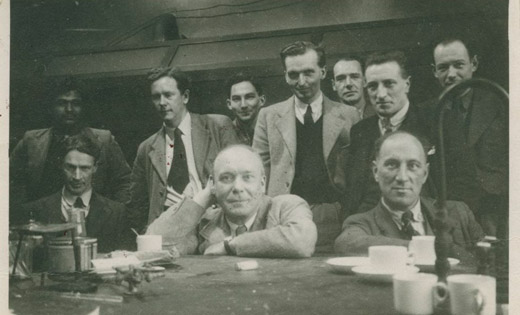 The event (11 – 12 April), celebrating advances in molecular biology, also includes a public exhibition, providing a fascinating insight into the complex molecules and chemical reactions that are essential for life.

Professor Levitt was awarded the 2013 Nobel Prize in Chemistry for developing computational modelling to help us understand and predict chemical reactions in molecules.

In his lecture, Professor Levitt will explain how computer modelling has advanced our knowledge of the molecular processes underpinning life, health and disease and what the future holds for this area of science. 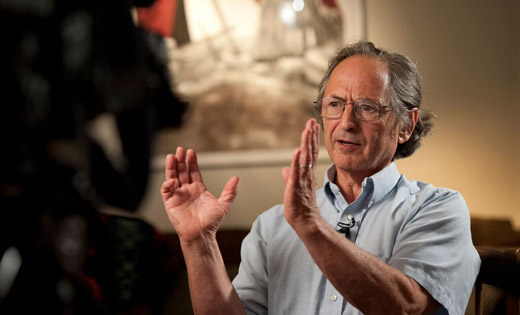 He will also talk about how his career developed from a childhood in South Africa, through research in the UK, Israel and the USA, to his Nobel Prize in 2013.

The lecture on Tuesday 12 April will be the culmination of the Astbury Conversation, a two-day event including an academic symposium that will bring more than 250 of the world’s most eminent researchers in molecular biology to the City of Leeds.

The public exhibition, which runs before the public lecture, is called ‘The secret life of molecules’ and will showcase the research and technologies used in the University of Leeds’ Astbury Centre for Structural Molecular Biology.

Interactive displays will look at questions such as how sugars affect everything from fertilisation to virus infection, the behaviour of liquid crystals and why some proteins that could treat diseases never make it into pills.

The exhibition will also cover Leeds’ role in the history of this area of science. William Bragg pioneered the first use of X-ray crystallography in Leeds, a technique which is still used today to enable scientists to see the structure of molecules. 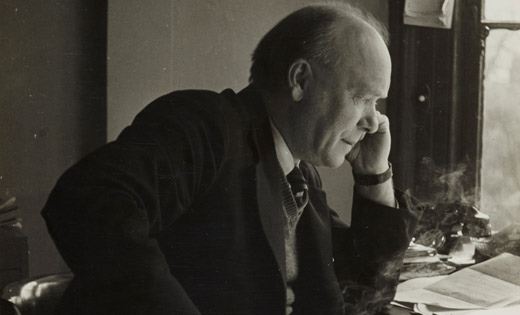 William Astbury, after whom the Centre and the event is named, pioneered the use of X-ray diffraction in Leeds to study biological molecules.

His work laid the foundation for Crick and Watson’s later discovery of the double helix structure of DNA.

Today, the Astbury Centre, with a grant portfolio worth over £50 million, has more than 400 researchers using these techniques and others from engineering, chemistry, physics and biology to address fundamental questions about the molecular processes of life.

A recent £17 million investment in some of the best nuclear magnetic resonance and electron microscopy facilities in the world is now enabling scientists to remain at the forefront of research on proteins, other biological macromolecules, and their complexes.

Astbury Centre Director, Professor Sheena Radford, said: “Our aim is that the Astbury Conversation will become a central feature in the scientific calendar, but also provide an opportunity for the public to understand more about this fascinating and important area of research, both through the exhibition and the public lecture.

“Having Michael Levitt as our first ‘Astbury Conversationalist’ will really help to put the event on the map, as he is so highly respected in the field and makes an engaging and inspiring public speaker.”

See more information on the public exhibition and Professor Levitt’s lecture, entitled ‘Picture this: How modelling molecules builds our understanding of life’.

Top image: William Astbury (centre), with unidentified members of his team in the textile physics lab at the University of Leeds, 1948. Credit: Reproduced with the permission of Leeds University Library.