Leeds University Union has announced the results of this year's election. 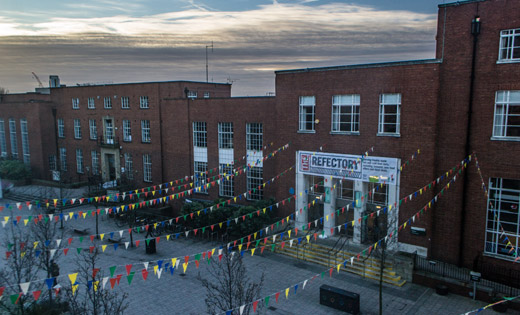 With a total of 7,744 student votes, six candidates have been chosen to lead the Union and a new editor of The Gryphon newspaper has been elected.

The new LUU executive members are:

The elected students will take up their positions from July 2016 and run for an entire academic year.