The history and philosophy of science in 20 objects: launch event

A new programme of monthly public lectures aims to examine the history and philosophy of science using objects from the University of Leeds’ scientific collections. 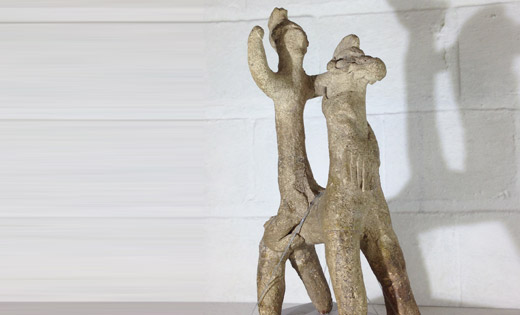 Taking one object each month, the series of 20 lectures will seek to answer questions such as: What is the history of philosophy of science? What can it tell us about the way we see ourselves and the world around us? How can the objects help us understand what science is – and what it has been in the past?

Starting on Tuesday 26 January, the lectures will consider ideas and practices in science, technology and medicine – from the ancient world to the present day.

Organised by the University’s Museum of the History of Science, Technology & Medicine, the free public lectures will assume no prior knowledge of the objects or subjects under discussion. 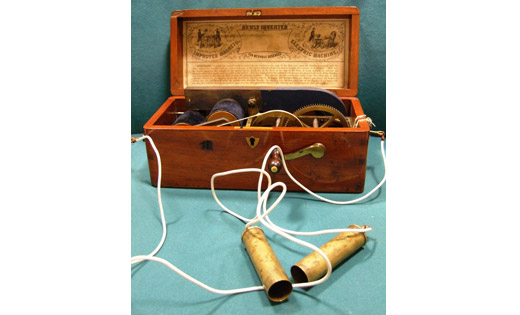 Improved magneto-electric machine for nervous diseases made in Sheffield, C1970.

The first lecture, which features an ancient horse and rider figurine dating from the 7th century BC, will be given by Dr Mike Finn, the museum’s director.

He said: “The figurine will act as a starting point for thinking about some of the developments in science over the last 2,000 years, and key themes that will be explored further in future lectures.”

The next lecture, on Tuesday 16 February, will consider a two-headed fish, and look at the world of monsters, magic and the Scientific Revolution.

Information about each object will appear online, along with recordings of each lecture.

The first lecture is at 6.15-7.15pm on Tuesday 26 January, in the Rupert Beckett Lecture Theatre, Michael Sadler Building, University of Leeds. A drinks reception will follow this launch event.