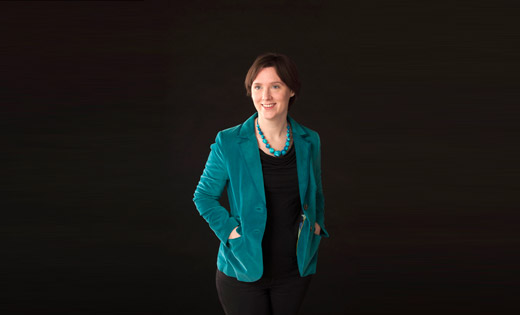 Dr Lorna Dougan was awarded the Royal Society of Chemistry Macro Group UK Young Researcher Medal 2013. The annual award is given to a UK-based scientist, normally under the age of 36 whose contributions to polymer science show outstanding promise for the future. The Macro Group UK is one of the RSC's many Interest Groups and is joint with the Society of Chemical Industry. The Group represents the polymer community in the UK alongside the Polymer Physics Group.

Dr Dougan also won the Medical Research Council’s Suffrage Science Award, an MRC-funded award that celebrates the achievements of women in engineering and the physical sciences. Dr Lorna Dougan was nominated for the Award by Professor Dame Athene Donald, DBE, FRS, Professor of Experimental Physics at the University of Cambridge.

Professor Donald said: "Lorna is a deep thinker with a hugely positive attitude towards her science - and others working around her."