Leeds alumna Jacqui Oatley is a British sports presenter and was the first female commentator on BBC One’s Match of the Day. Jacqui has been appointed MBE for her services to broadcasting and diversity in sport. The award recognises her work in championing the role of women working in football.

Jacqui studied at the University, graduating in 1996 with a degree in German. She remains a sports broadcaster and Board Member for Women in Football, a network of professional women working in the football industry. 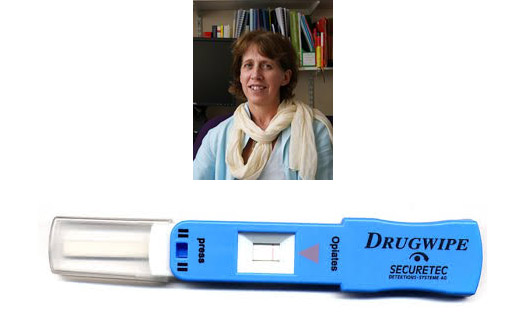 Professor Kim Wolff, a previous research fellow and PhD student at Leeds, has been awarded the MBE for her services to Road Safety having invented the Drugwipe – a means for police to test motorists’ saliva and skin to check for illegal drugs in their system.

Kim completed a PhD in ‘Methadone Pharmacokinetics’ at Leeds in 1990, and is now a Reader in Addiction Science and Postgraduate Education at King’s College London.

Awarded an MBE for his services to disabled people, Eddie has been Chief Executive for Bromley Mencap for 12 years.

Bromley Mencap is an independent self-funded charity working with disabled people, which provides a range of services for disable people and their parents and carers.

Eddie completed a Masters in Disability Studies at Leeds, and has also been Director at Kingston Centre for Independent Living, and a manager at the BBC where he ensured the needs of disabled staff.

Emma, who saved a 100-year old Ryedale sawmill from closure has been awarded an MBE for services to rural business and skills in North Yorkshire.

Emma took over Duncombe Sawmill in 2003 as it faced closure, and with no industry experience, has spent the past decade building a niche timber business employing eight people. 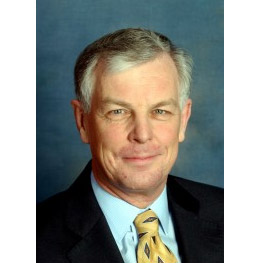 Barry, who recently retired as Chairman of the British Air Transport Association, has received a CBE for his services to aviation and charity.

Barry is a trustee of the Loomba Foundation, a charity based in the UK which helps widows and children in India. He also studied a PhD at the University.