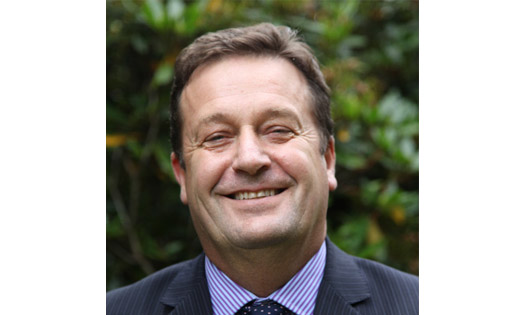 Neil Clephan has been the headteacher of Roundhay School in Leeds, West Yorkshire, for over 18 years.  The school is one of the first in the country to take pupils all the way through from the age of 4 to 18.   The large comprehensive school has over 1900 students, including 450 sixth form pupils.

The school has been rated as 'outstanding' by Ofsted, with Neil himself described as 'an inspirational head teacher'.

Neil was one of the first appointed National Leaders in Education.  He has been seconded to work with a number of schools ‘facing challenging circumstances’ including as executive headteacher.  He mentors newly appointed headteachers and tutors aspiring school leaders on the National Pre-Qualification Programme. Roundhay is a National Support School, a National College of Teaching & Learning College, a Pupil Premium Review Centre and a strategic partner within the Red Kite Teaching School Alliance.

Neil gained an MA in Physical Education from Leeds in 1985.  His OBE has been awarded for services to education. 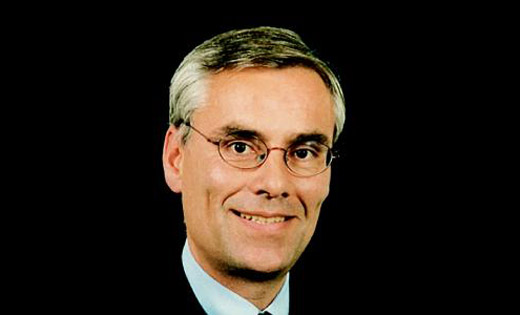 Stephen Smye is an Honorary Professor of Medical Physics and Health Research in the Leeds Institute for Cardiovascular and Molecular Medicine, School of Medicine and a Director of the National Institute of Health Research Clinical Research Network.

He has a particular interest in mathematical modelling in medicine.

Professor Smye gained a PhD in Applied Mathematical Studies from Leeds in 1991. His OBE has been awarded for services to healthcare research.