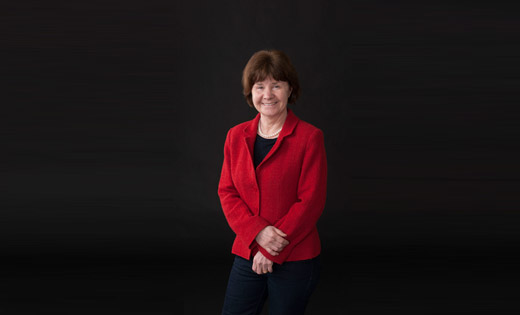 Professor Janet Watson chairs Language at Leeds: a cross faculty steering group which studies the importance of language in every subject and discipline.

Janet was elected as a Fellow of the British Academy and is among the 42 new Fellows from 18 different UK universities elected by the British Academy in 2013. Fellows are highly distinguished academics, recognised for their outstanding research and work across the humanities and social sciences. The new appointments span the full range of the Academy’s subject areas, from history to psychology, economics to law, literature to philosophy and languages to archaeology.