Four Leeds researchers, who volunteered to work in Sierra Leone earlier this year to help fight the ebola outbreak, are to receive Ebola Medals for Service in West Africa. 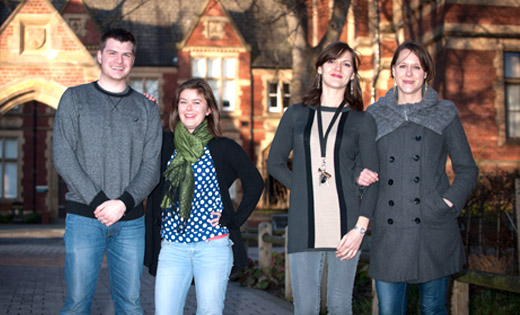 The Government is awarding is awarding the medals to military personnel and civilians, including NHS medical staff, laboratory and public health specialists, and members of non-governmental organisations who selflessly gave their time and their expertise travelling from the UK to work in difficult conditions in West Africa.

Read more about the four volunteers.