Mark Devane has been appointed as the University's Director of Communications with effect from 1 October 2015. 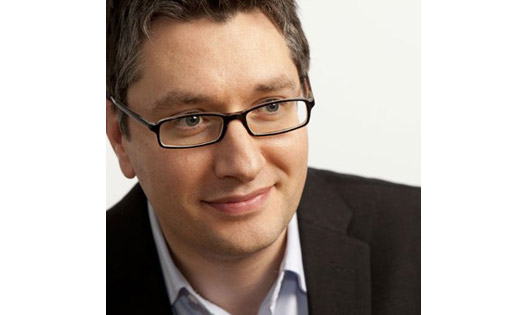 Mark is currently the Head of Communications for the BBC Trust (the BBC’s governing body), where he has responsibility for shaping and implementing the Trust’s communications strategy and for providing strategic communications counsel to the Chairman and Trust Board.

Before joining the BBC in 2009, Mark held a number of senior media and communications roles in Government Departments – specifically  Environment, Food and Rural Affairs;  Culture, Media and Sport; and Health – and before that worked as a journalist.

Mark is a graduate of the University of Kent, where he studied English Literature and Film Studies. He also holds a Postgraduate Diploma in Newspaper Journalism.