Professor Paul Emery honoured by the Academy of Medical Sciences

Professor Paul Emery from the Leeds Institute of Rheumatic and Musculoskeletal Medicine in the School of Medicine has been elected as a Fellow of the Academy of Medical Sciences. 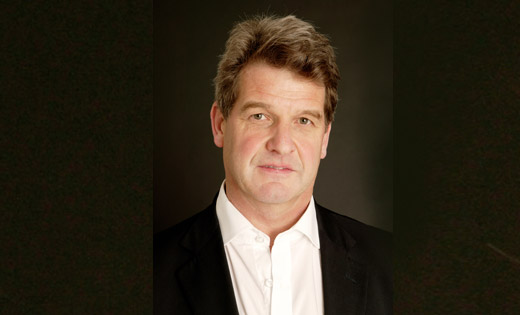 Fellows are elected for their contribution to the advancement of medical science, for excellence in medical research, for innovative application of scientific knowledge or for their conspicuous service to healthcare.

Professor Emery has been instrumental in shaping best practice in the treatment of rheumatoid arthritis across the globe.  He has pioneered early intervention and biologic therapeutics and introduced the use of MRI and ultrasound imaging, now routine in 43 countries.

He has had substantial worldwide influence on treatment policy; for example, as co-President of Fit For Work he launched the programme in both the UK and European parliaments.

Professor Emery has published over 900 peer-reviewed articles, and has received several prestigious awards for his work, including the 1991 Roche Biennial Award for Clinical Rheumatology, the 2002 European League Against Rheumatism Prize for Outstanding Contribution to Rheumatology and, in 2012, the Carol Nachmann Award – the top award in rheumatology.

Professor Sir John Tooke PMedSci, President of the Academy of Medical Sciences said, “The Academy of Medical Sciences champions the excellence and diversity of medical science in the UK, and this is clearly demonstrated in this year’s cohort of new Fellows. Professor Emery’s election is a much deserved honour, and I know he will contribute greatly to the Academy. I am delighted to welcome him to the Fellowship, and look forward to working with him in the future.”