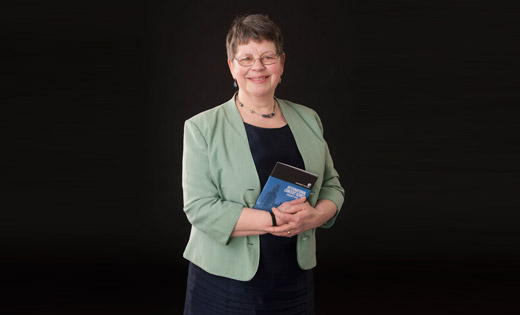 Jillian Johnson was awarded an MBE in 2013 for services to music and higher education in Leeds.

She joined the University in 1965 in the Department of Biochemistry before moving to the School of Music in 2001 to help co-ordinate the University’s concert programme, responsible for inviting up-and-coming and established artists from across the world to bring the very best in musical performance to the city.

Jillian is also an administrator of Leeds Baroque.