Playwright and Leeds alumnus Mike Bartlett (English and Theatre Studies, 2002) has won not one but two Olivier Awards. 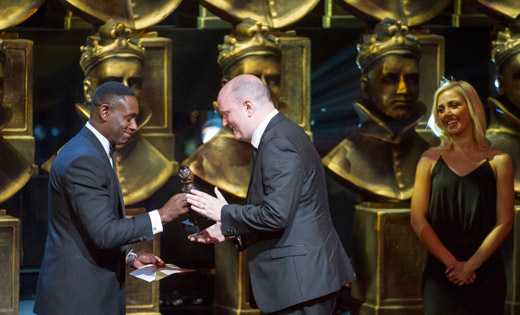 He won the sought after Virgin Atlantic Best New Play Award for King Charles III, his future history play in which he imagines a world with the current Prince of Wales on the throne.  He also took the award for Outstanding Achievement in an Affiliate Theatre for Bull, his tense drama about office politics and workplace bullying.

King Charles III is now set to transfer to Broadway, with actor Tim Piggott-Smith reprising his lead role as Charles.