Leeds Festival of Science is 10 years old this year. Come and celebrate the birthday. 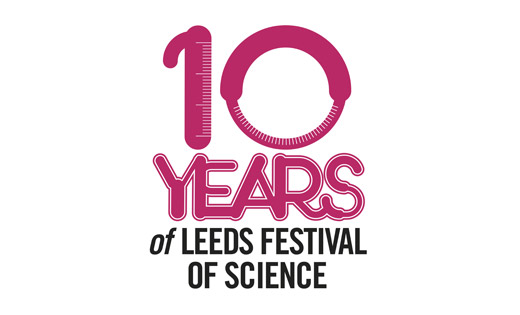 The Festival runs from 13 to 27 March 2015, with the public events running throughout evenings and weekends.

The Festival covers a wide range of topics, from maths, engineering, geology, geography, and sports science. Highlights of the programme include:

Wednesday 18 March - Science Slam: Battle of the Bodies, Brains and Theatre
Judge your favourite acts in this fierce competition where science meets theatre.

Thursday 19 March – Science Ceilidh
Celebrate the 10th Anniversary of the Festival with a ceilidh, comedy show, spoken word performance and other science surprises!

Saturday 21 March – Engineering Experience
Come along to the engineering marketplace for some interactive, hands-on activities for adults and children of all ages.

For details of these and the other public events taking place during the Festival, see the Festival of Science website.