Following the success of two recent Early Music weekends a new Early Music Festival is being established in the North of England. 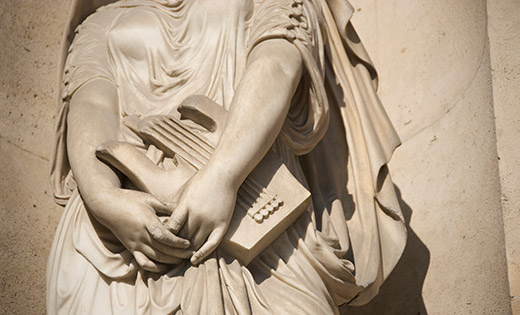 Hosted by the University's International Concert Series, the weekend hosts a full bill for early music enthusiasts in the School of Music's Clothworkers' Centenary Concert Hall.

The repertoire encompasses the Medieval to late Baroque, with a starry cast of performers including Dame Emma Kirkby, Jake Arditti, Jacob Heringman and the ensemble Fantasticus. There will be opportunities for participation when the Festival hosts a playing day and workshop with the British Lute Society.

The Festival will also feature, with Dame Emma, a Leeds alumus and graduate of the School of Music, tenor Michael Solomon Williams.