Celebrating our Women of Achievement 2015

To mark International Women's Day on Sunday 8 March 2015, the University has awarded 13 members of staff or students the title 'Woman of Achievement 2015'. 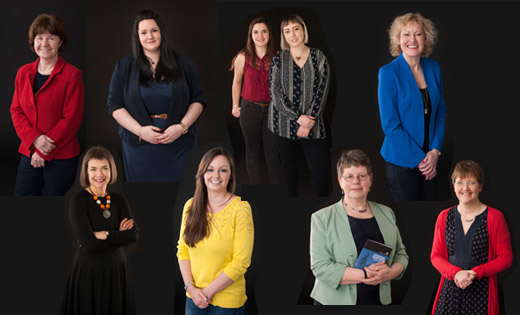 The University is committed to supporting all staff to deliver their best and works hard to support the career development of women in all fields.  Its Women of Achievement awards recognise staff and students who have achieved an external prize or award for their work.

This year's Women of Achievement are:

Professor Anna Lawson, School of Law - recognised for being the first blind woman to be appointed to a chair in law in the UK, and recently appointed to the statutory Disability Committee of the Equality and Human Rights Commission 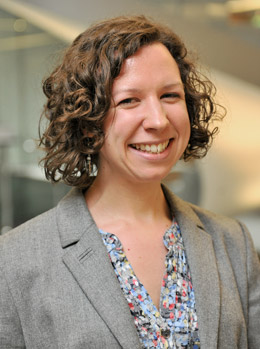 Professor Janet Watson, School of Languages, Cultures and Societies - elected a Fellow of the British Academy in 2013

Professor Julia Newton Bishop, Leeds Institute of Cancer and Pathology - elected a Fellow of the Academy of Medical Sciences in 2014 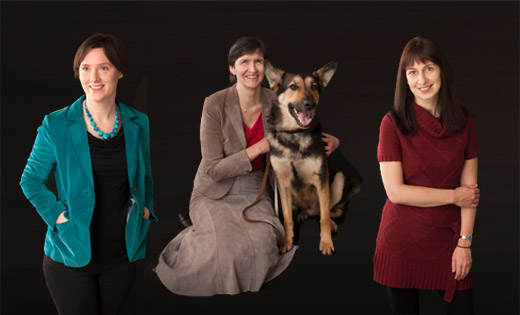 Professor Jenny Jones, School of Chemical and Process Engineering - in 2013, developed and won a bid to be the director of the Engineering and Physical Sciences Research Council Centre for Doctoral Training in Bioenergy

The Roll of Honour

Other women staff and students recognised by the University this year were:

Read more about their achievements.