Dr Richard Walters from the School of Earth and Environment has been awarded the Royal Astronomical Society's Keith Runcorn Thesis Prize for the best doctoral thesis in geophysics in 2013. 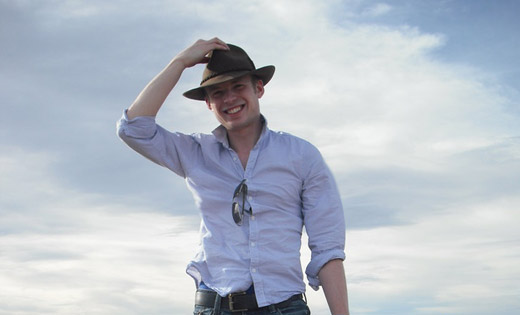 The prize was awarded for his thesis 'Geodetic observation and modelling of continental deformation in Iran and Turkey'.

Dr Walters completed his DPhil in January 2013 at the University of Oxford, under the joint supervision of Professors Barry Parsons, Philip England and Tim Wright (Leeds).  He is now a research fellow at Leeds.