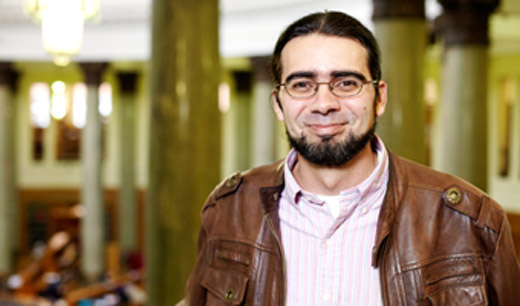 The Philip Leverhulme Prizes recognise researchers at an early stage of their career, whose work has already attracted significant international recognition, and whose future research career is exceptionally promising. Prize winners receive an award of £100,000 which may be used for any research purpose.

Professor Gordon Marshall, director of The Leverhulme Trust, said: “The standard of nominated candidates this year was encouragingly high, and recipients were judged to be truly outstanding in their fields, with records of proven achievement, as well as showing promise for the future.”

The Leverhulme Trust was established by the Will of William Hesketh Lever, the founder of Lever Brothers. Since 1925 the Trust has provided grants and scholarships for research and education. Today, it is one of the largest all-subject providers of research funding in the UK, distributing over £60m a year. Read more about the Trust.