A new book detailing the history and inner workings of Opera North has been published by a Leeds lecturer. 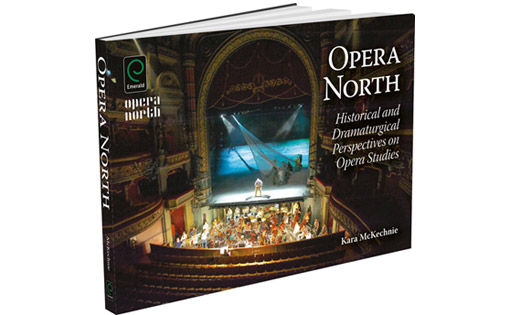 It examines the workplace behaviour of the much-loved opera company through its rehearsal and performance spaces. Dr Kara McKechnie, Lecturer in Dramaturgy and Literary Management, follows the production cycle from first rehearsal to first night, through detailed observation and images from Opera North’s 35-year history.

The book delves deep into the Leeds company’s past – from its roots in 1978 when it was founded by George Lascelles, then Earl of Harewood. Originally called English National Opera North, it was the first large-scale opera company in the North and set out to bring the highest quality opera to the region’s stages, with an egalitarian spirit and a conviction that great opera is for everybody.

Opera North continues to fulfil its remit as a touring company and is widely praised as one of the UK’s boldest and most adventurous opera companies.

Dr McKechnie, from the University’s School of Performance and Cultural Industries, was granted unprecedented access to the company’s archives and daily routines, interviewing key staff past and present, made possible through DARE, Opera North's long-standing collaboration with the University of Leeds. 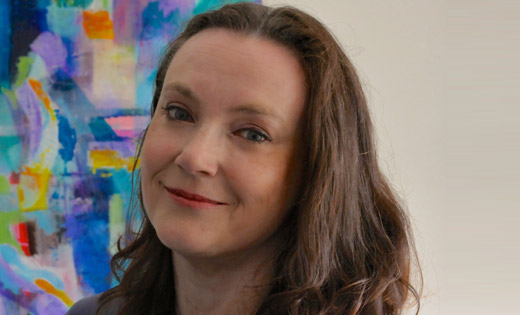 She said: “It has been an intense and inspiring four years of research, thanks to the generous support, openness and artistic excellence of everyone at Opera North.

“With its interdisciplinary research agenda, the study aims to cater for audiences beyond the academic sphere, such as friends, patrons and audiences of Opera North, experts in their own right, as well as readers involved in the opera industry. It aims to reflect Opera North’s principle that opera is for everyone.”

Richard Mantle, General Manager for Opera North said: “I am immensely pleased to celebrate the publication of Kara’s study of Opera North, a fascinating exploration of this company’s history and work.”

The book was launched at Opera North’s Howard Assembly Room on Tuesday 28 October.

· Opera North: Historical and Dramaturgical Perspectives on Opera Studies by Dr Kara McKechnie, is published by Emerald (ISBN: 9781783505012). Priced £49.95, it is available to order online from http://goo.gl/f1cu3Q.