Professor Theo Raynor of the School of Healthcare has been given a Lifetime Achievement award by the Royal Pharmaceutical Society. 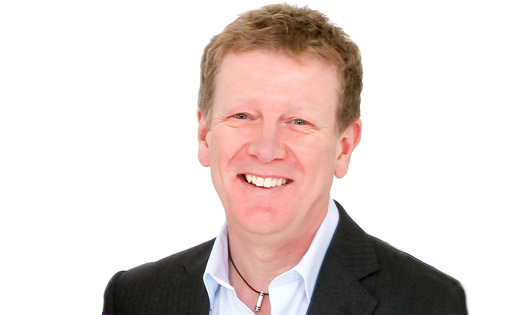 Professor Raynor has pioneered innovative, patient-centred research in communicating medicines information over the past 35 years. His research has informed significant improvements nationally and internationally in the information supplied by pharmacists to patients.

His research began in 1979, looking at the wording of medicine labels. Over the next 20 years he became a key figure in the multi-agency pressure group ‘Promoting Excellence in Consumer Medicines Information’ (PECMI), which lobbied UK and European legislators in the 1990s.  He became a Professor of Pharmacy Practice at Leeds in 2000.

Theo’s work has always been patient-orientated, and a core part of his team’s research has focused on the impact of European legislation on patient information leaflets, and the introduction in 2005 of mandatory 'user testing' with lay people. This led to the formation of the University of Leeds spin-out company ‘Luto Research’, which has become one the biggest and most influential providers of user testing services across Europe, with bases in Leeds and Paris.

Theo's research has had an influence worldwide, particularly through his recent research collaboration with the Universities of Wisconsin and Sydney.  Theo has advised the Commission on Human Medicines, the European Medicines Agency, the European Parliament, and the US Food and Drugs Administration.  In 2012 he was appointed a Fellow of the Royal Pharmaceutical Society a member of its Expert Advisory Panel.

He is now focusing on how best to present benefit and harm information – without which he believes patients cannot be truly ’informed’ - and is advising European Commission-funded research on how patient information leaflets can be improved.

Theo is passionate about communicating his research, and appears frequently in the press, radio and television on the need for better consumer medicines information.