A Leeds professor has received European funding to research the effectiveness of alternatives to imprisonment. 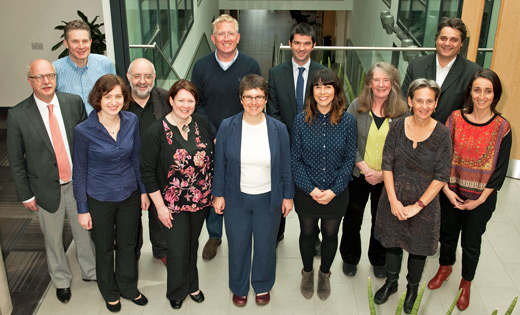 The project aims to compare the operation of electric monitoring (or tagging) for adults in five jurisdictions in order to examine its use at all stages of the criminal justice process and its effectiveness in terms of providing an effective and humane alternative to custody and reducing prison populations.

Currently electric monitoring is used in most EU member states but it is employed differently. It is utilised at different stages of the criminal justice process and its implementation varies, for example it is used as a standalone measure and/or alongside other community sanctions, the length of curfews and curfew hours vary as does the approach to ending the sentence. 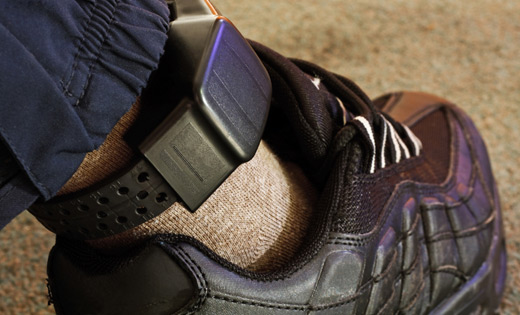 Professor Hucklesby and her team will look at the varied use of tagging and compare the similarities and differences between jurisdictions, whether it is a suitable, workable alternative to imprisonment, and how it can assist in the management and reduction of EU prison populations.

Despite the widespread use of electric monitoring, evidence about its operation and impact is limited. The findings will begin to fill a significant knowledge gap about the conditions under which tagging can operate as an alternative to imprisonment as well as informing recommendations on best practice to enhance its effectiveness and ensure its legal, ethical and humane use across the EU.

The work began in May 2014 and runs for two years. In early 2016 conferences will be held in London and Brussels to disseminate the findings of the project alongside a series of regional workshops in specific jurisdictions. The project is supported by an Advisory Board of experts from research user communities across the EU.

Further information about the project is available or contact emeu@leeds.ac.uk