Peter Buckley, Professor of International Business at Leeds University Business School, has been appointed a Fellow of the British Academy. 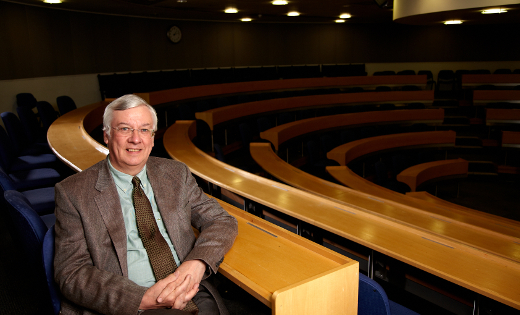 Professor Buckley is one of 59 new fellows who were elected at the British Academy’s annual general meeting on 17 July 2014. The prestigious award reflects outstanding research and work in the humanities and social sciences.

The British Academy was established in 1902 and received its Royal Charter in the same year. It is now a fellowship of more than 900 leading scholars spanning all disciplines across the humanities and social sciences. The new Fellows span the full range of the Academy's subject areas across the humanities and social sciences, from history to psychology, economics to law, literature to philosophy and languages to archaeology.

Professor Buckley said: “I am delighted to have been elected a Fellow of the British Academy. It is an unusual honour for a management academic and I hope that it foreshadows greater recognition for researchers in the business and management areas"

RT @UniLeedsODPL: Applications are open for the University of Leeds Teaching Awards 2022, celebrating and recognising excellent practice in…