Angela Foley has been awarded a British Empire Medal for services to childcare provision in higher education. Three other Leeds alumni have also been honoured. 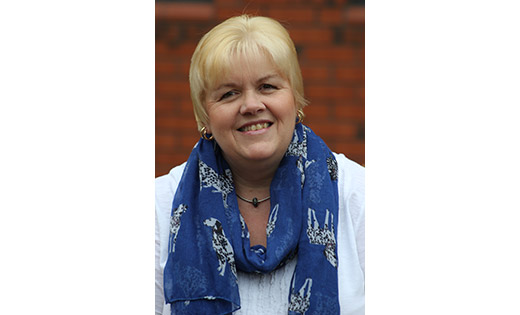 Angela said: "I am surprised and delighted that I have been named in the 2014 Queen's Birthday Honours list.  I would like to thank everyone at the University who nominated me for this honour.  I am so proud that the achievements that I and my team have worked hard to accomplish have been recognised in this way.  We all work hard to ensure that each child at Bright Beginnings reaches their true potential.  Without such a committed and outstanding team Bright Beginnings could not have become such an amazing place for children."

Nancy Webb (French, 1960), Chairman of the Guisborough Branch of Save the Children, receives the BEM for charitable services.