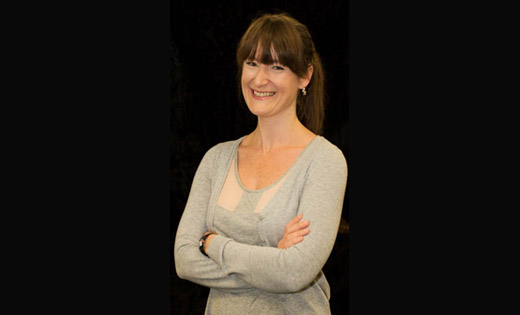 Jennifer was a mature student studying for a BSc in Geological Sciences when she was nominated as one of the University's Women of Achievement 2013.  She was a recipient of an alumni Research and Leadership Scholarship, which allowed her to play a major role in an important research project in the School of Earth and Environment.   Her research focused on the study of fossils from deep-sea hydrothermal vents.  She was described as "dedicated to her research through all vacations as well as during term time, making some amazing discoveries".

Jennifer also built on her previous career in the financial services industry to develop a knowledge of the financial side of the mining industry.  She spent time shadowing a mining analyst with a city investment bank and attended various conferences centred on finance and mining.

She also became a member of The Geological Society, the Leeds Student Chapter of the Society of Economic Geologists, and Women in Mining.

In addition to pursuing her studies, Jennifer worked part-time as a Schools Liaison Manager to promote the government-funded STEM Ambassadors programme.  In this capacity, she developed and managed relationships with school teachers, students, academics and industry professionals.  She also participated in the University's alumni fundraising campaign, attending dinners and speaking to alumni and guests about her work.

In her spare time Jennifer undertook the renovation of her Victorian house, doing all the rewiring, replumbing, and even underpinning work herself, digging out the foundations by hand.